Welcome to The Help Movie Wiki

The film recount the story of young white woman and aspiring journalist Eugenia "Skeeter" Phelan. The story focuses on her relationship with two black maids, Aibileen Clark and Minny Jackson, during the Civil Rights Movement in 1963 Jackson, Mississippi.

In an attempt to become a legitimate journalist and writer, Skeeter decides to write a book from the point of view of the maids—referred to as "the help"— exposing the racism they are faced with as they work for white families. 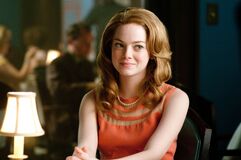 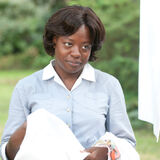 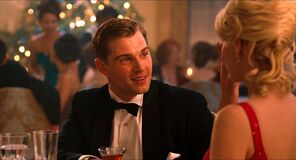 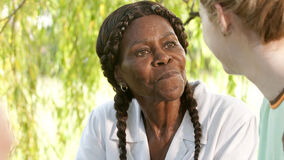 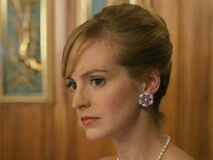 Retrieved from "https://the-help-movie.fandom.com/wiki/The_Help_Movie_Wiki?oldid=4199"
Community content is available under CC-BY-SA unless otherwise noted.